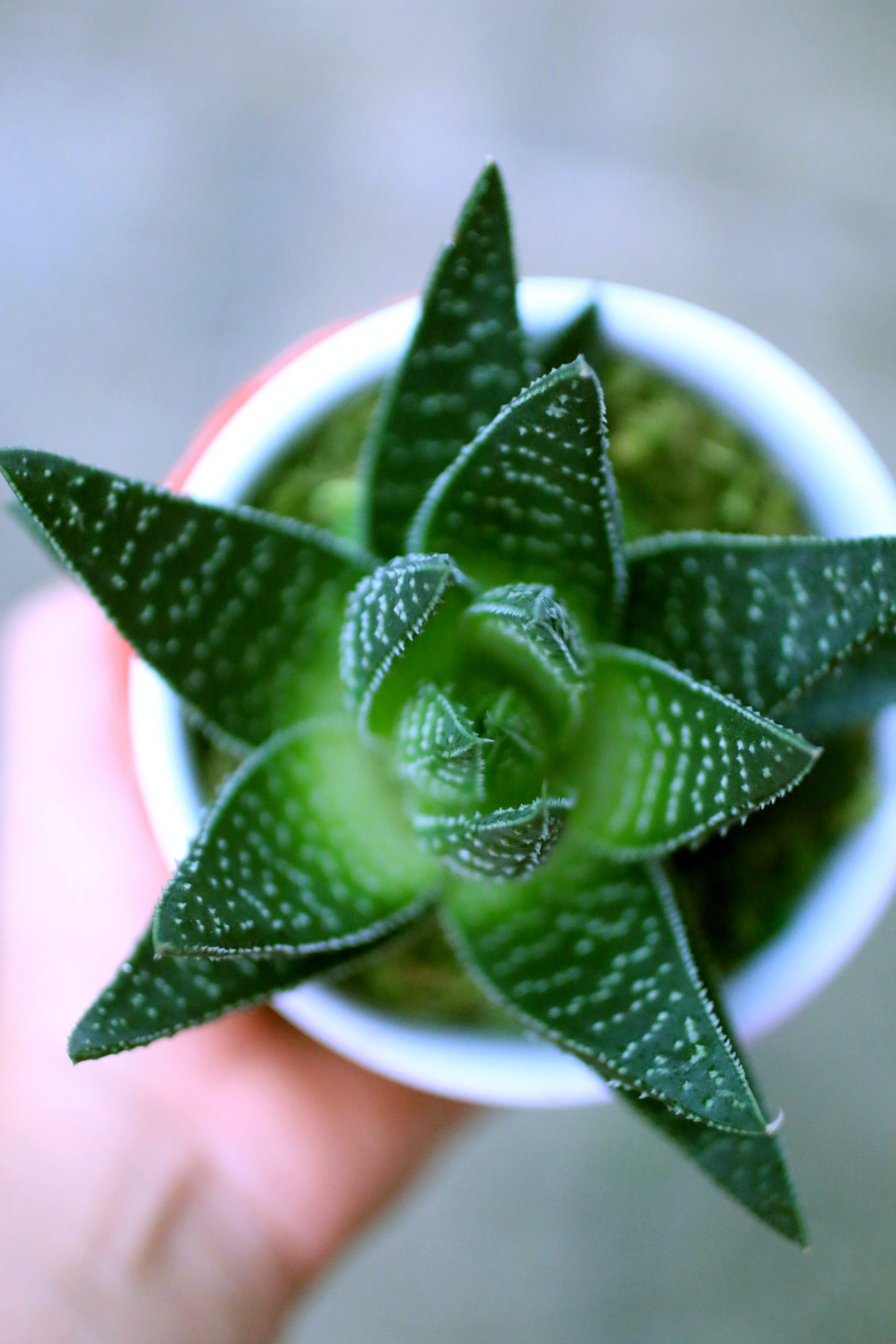 A Guide to Healing with Psoriasis

Overall, psoriasis is a condition that can be managed with natural therapies and nutrition and one must not feel completely alone in dealing with it.

Psoriasis is an auto-immune skin condition that affects 1 million Canadians and many others around the world. Although classified as a skin condition, psoriasis has many systemic manifestations that are fueled by inflammation and autoimmunity in the body.

It is characterized by red, scaly lesions on the skin often with a silver plaque appearance that bleeds when itched. It can affect the nails and joints as well.

Sometimes, psoriasis can be hard to distinguish from eczema. Psoriasis plaques are often show up on the extensor surfaces of the body (elbows, knees, shins) and are thicker than eczema rashes.

In people of color, psoriasis can show up as white raised plaques with or without the characteristic redness. They can have silver looking scales on the skin which also bleed when itched.

What are the causes/triggers?

Typically, people who are diagnosed with psoriasis have a positive family history of psoriasis or some type of autoimmune disorder.

In my private practice, I have often noticed that psoriasis is triggered after facing an emotional trauma such as a death in the family, abuse, separation or after a physical trauma such as an accident or infection.

The most important step in treating psoriasis is understanding that in addition to using topical creams, psoriasis needs to be treated internally as well. Psoriasis is deeper than just a skin issues and therefore, internal therapies are needed in conjunction with topical therapies to heal effectively. 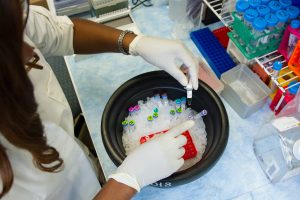 Testing: The two tests that can give us insight into what might be contributing to this skin condition are: The Food Sensitivity Test and the Comprehensive Stool Analysis.

Comprehensive Stool Analysis: Research suggests that psoriasis has a strong correlation with gut health. Severe dysbiosis, such as having pathogenic bacteria and yeast in the gut can stimulate the release of endotoxins that cause inflammation. Having lower levels of bile acids, stomach acid and enzymes can also perpetuate the inflammatory state that is linked to psoriasis. The complete stool analysis is a stool test that tests for the health of the gut (including factors mentioned above), which allows for a better treatment approach to psoriasis.

Food sensitivity testing: One of the factors that can contribute to inflammation in the body is the foods we consume. Certain foods can trigger a delayed immune response allowing the already inflamed state of our health to get worse. Having a food sensitivity test done means knowing exactly what foods we need to avoid in order to prevent inflammation related to psoriasis from getting worse.

Diets: As mentioned above, certain foods can trigger a delayed immune response which contributes to the inflammation in the body. According to research done on nutrition and psoriasis, three types of diets were found helpful in reducing systemic inflammation associated with psoriasis.

Gluten-free diet: Patients who had anti-gliadin antibodies showed to do better on a gluten-free diet. Gluten is a form of protein found in wheat and other grains.

Vegetarian diet: Arachnoid acid which is primarily found in animal tissues can contribute greatly to inflammation. Research shows changing to a vegetarian based diet can help reduce some of the systemic inflammation related to psoriasis. 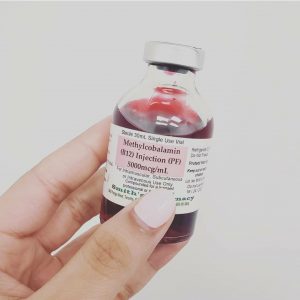 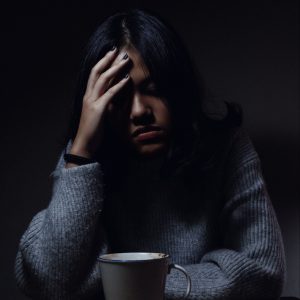 Addressing the mental health component of psoriasis is key as many people feel hopeless, embarrassed or frustrated with their skin. Educating the public that psoriasis is not contagious is also important.

Overall, psoriasis is a condition that can be managed through natural therapies and nutrition and one must not feel completely alone in dealing with it.

If you want to know more about psoriasis or want to see if naturopathic care is a good option for your psoriasis, book a complimentary call to speak with me.